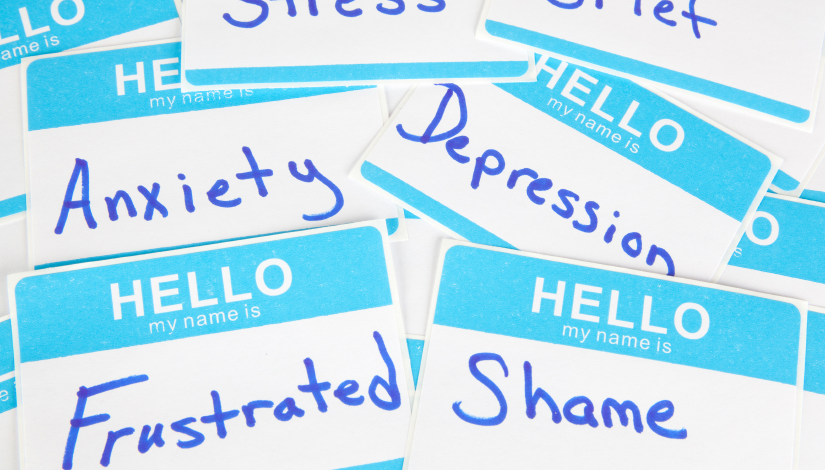 So I saw my therapist yesterday.

It has been nearly 3 years since I have sat on that couch. And she said so many things. So may brilliant and scary things. Words like General Anxiety Disorder, Post-Traumatic Stress Disorder, ADHD,  and Codependent are still floating through my mind.

There is no fucking getting out of that last one.  It took very little research to know that she was right. When she said the word “Codependent”, I was like, “Shit. you got me. Finally one that I can’t talk myself out of.”

The following is from Mental Health America.Net

“Co-dependents have low self-esteem and look for anything outside of themselves to make them feel better…They have good intentions. They try to take care of a person who is experiencing difficulty, but the caretaking becomes compulsive and defeating. Co-dependents often take on a martyr’s role and become “benefactors” to an individual in need.

The problem is that these repeated rescue attempts allow the needy individual to continue on a destructive course and to become even more dependent on the unhealthy caretaking of the “benefactor.” As this reliance increases, the co-dependent develops a sense of reward and satisfaction from “being needed.” When the caretaking becomes compulsive, the co-dependent feels choiceless and helpless in the relationship, but is unable to break away from the cycle of behavior that causes it.”

This basically just described the relationship that I was just in that just ended. He started as  a drug addict.  I was his martyr. I “saved” him. And it just didn’t work. It didn’t work for either of us.

And here I am, still acting like a little bitch when I know that it wasn’t a healthy relationship…

Get over it, Amber!

My therapist thinks I shouldn’t date until I get these dependency issues worked out. She said I was allowed a “fuck buddy” but I know that I can’t separate love and sex so that just doesn’t jive with me. Time to invest in some batteries…

Being born and raised in the south should have made me more inbred and less tolerant, but something went wrong in the grand scheme of these damned rebels. I am; brutally honest, a bad driver with a record to prove it, a connoisseur of stand-up comedy, the oldest child, a lover of improv and comedy, an aware procrastinator, semi-sweet, the result of my mother losing her virginity, easily excitable, a lover of music, a pretty shit liar, late to any event no matter what, myself without apology. View all posts by Amber💘