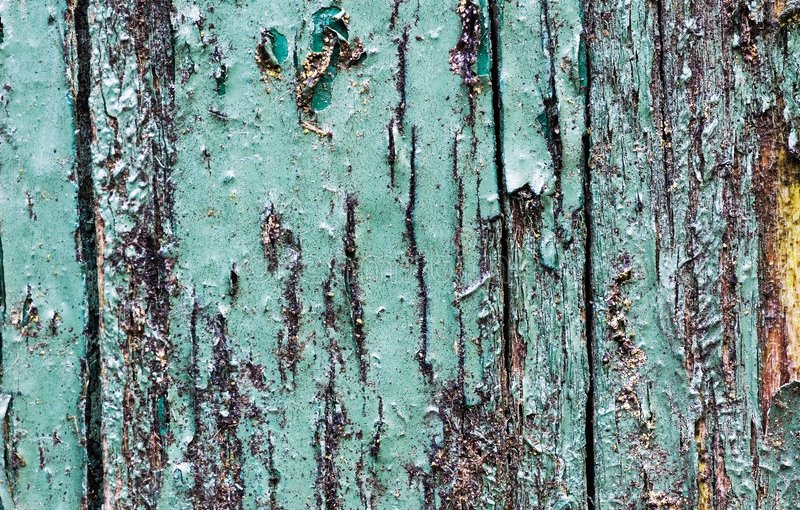 So in case my posts haven’t demonstrated for you, allow me say it:

Or at least that is how it seems from the outside… but, in all honesty, it’s more like I am constantly evolving or shifting my perspective and ideas.

My opinions and thoughts behave like water; they ebb and flow with my moods. Some are unyielding ice while others are quickly fleeting steam.

(Also, I have these mad depressive episodes which prohibit me from normal human contact due to wild amounts of anxiety.)

Hoping to be back sooner than last time!

(but not promising anything because I refuse to give you anymore fucking ammunition to call me a flake… okay?!?) 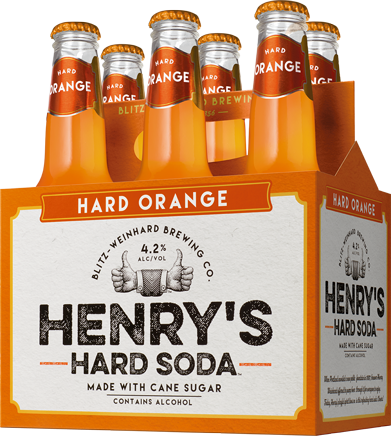 I am so tired of being chastised for that word.

I am not damning God.  I love God. Or the universe or whatever that essence is.

I am asking for his help with smiting. I am not angry AT him. I am angry WITH him.

Why is that so hard to understand? Especially if I were praying to the Christian God… isn’t that his jam? Paying back those who won’t accept him?

It is 1:00 in the morning and I am only on my 5th Orange Henry’s Hard Soda. My buzz is barely stable, if you can even call it a “buzz”.

I’m not pissing and moaning about Ty so that is a good start but is religion any better?

I did get invited to a party tonight, so that was fun…

Cassidi & I showed up at like 10:30- which is when the “par-tay” usually gets “krunk” (or do they not use that one anymore?😬) Anyways, once we arrived we quickly realized that we were nearly a decade older than everyone there… which means that more than likely there was some underage drinking…

…so we boot-scoot and boogied our way out of there and back to my madre’s hizzy to kick it with her and chillax for the night. (Don’t I sound cool?)